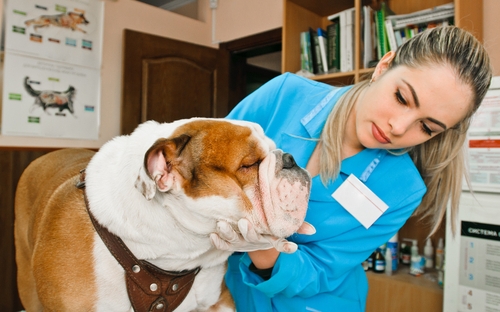 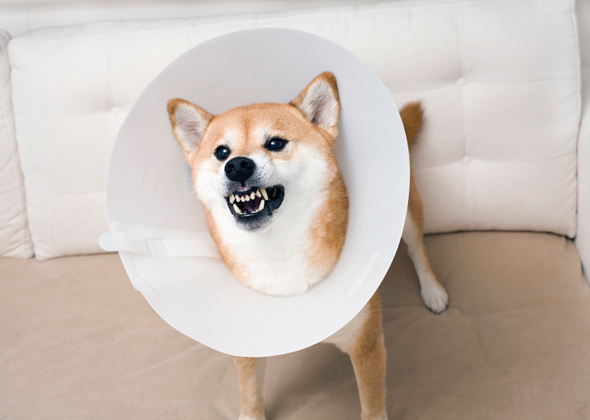 What do you do when your groomer say’s she can’t groom your dog anymore because of behavior?  Does your dog get uncomfortable when it’s time to put a harness on?  Does your vet ask you to muzzle your dog before you bring him in?

I was talking to a student, Nicole who had been putting off surgery for he dog for sometime, because her dog; Muffin, a 180 pound mastiff mix would growl when she tried to put the cone on the dog.

Nicole believed that Muffin was being dominate and that the restraint was causing Muffin to “act out.”

I asked if she could bring Muffin’s cone to the next class so I could see.

When she pulled the cone out of bag Muffin shut her mouth and backed away she was very scared.

I asked Nicole if I could have the cone and Muffins leash.  I threw the cone in the opposite direction of Muffin and as she very slowly crept up to the scary cone I clicked her and gave her a treat.

Dogs are forced to participate in things medical and grooming procedures that frighten them.  The more scared the dog the more force that is required.  This has to stop.  There is a better less stressful way.   This causes vets, techs and groomers extra work, extra risk and causes your dog extra stress.  Procedures like putting a cone on, getting a bath, getting eye drops or even nail trims can be trained and put on cue.  Teaching your dog to choose to participate in these activities makes it so your vet and groomer have a easier time handling your dog this allows them to do a better job more safely.  It also make the situation so much less stressful to your dog.

You can teach any dog to be comfortable in these situations if you use counter conditioning.

What is Counter Conditioning?

In other words your dog see’s a cone and growls; because he has negative emotions towards the cone if you change the emotion the behavior growling will resolve it’s self.

How should I work on my dog’s fear?

Are you still wondering how this can work for bath time and nail trims?

Train The Love Of Nail Trims 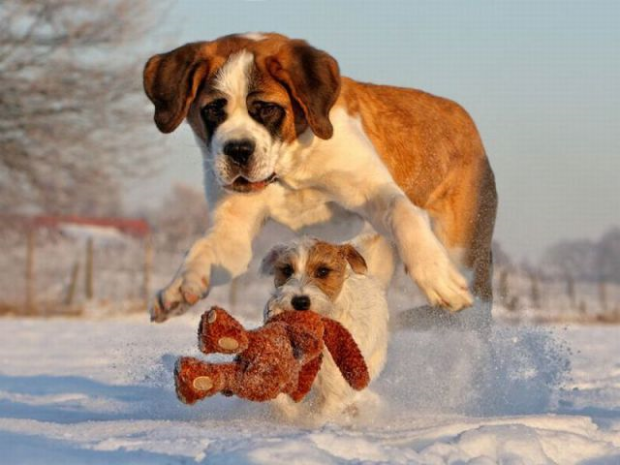 2 thoughts on “Teaching Dogs to Participate in Procedures”

We want to teach your dog to be the dog you’ve always dreamed of.  We offer professional quality dog training at a price everyone can afford.